“Morsi today usurped all state powers and appointed himself Egypt’s new pharaon” Mohamed El Baradei (as I already admitted, one of my heroes).

The text (via Al Ahram)

Article I:
Reopen the investigations and prosecutions in the cases of the murder, the attempted murder and the wounding of protesters as well as the crimes of terror committed against the revolutionaries by anyone who held a political or executive position under the former regime, according to the Law of the Protection of the Revolution and other laws.

Article II:
Previous constitutional declarations, laws, and decrees made by the president since he took office on 30 June 2012, until the constitution is approved and a new People’s Assembly [lower house of parliament] is elected, are final and binding and cannot be appealed by any way or to any entity. Nor shall they be suspended or canceled and all lawsuits related to them and brought before any judicial body against these decisions are annulled.
Article III:
The prosecutor-general is to be appointed from among the members of the judiciary by the President of the Republic for a period of four years commencing from the date of office and is subject to the general conditions of being appointed as a judge and should not be under the age of 40. This provision applies to the one currently holding the position with immediate effect.
Article IV:
The text of the article on the formation of the Constituent Assembly in the 30 March 2011 Constitutional Declaration that reads, “it shall prepare a draft of a new constitution in a period of six months from the date it was formed” is to be amended to “it shall prepare the draft of a new constitution for the country no later than eight months from the date of its formation.”
Article V:
No judicial body can dissolve the Shura Council [upper house of parliament] or the Constituent Assembly.
Article VI:
The President may take the necessary actions and measures to protect the country and the goals of the revolution.
Article VII:
This Constitutional Declaration is valid from the date of its publication in the official gazette. 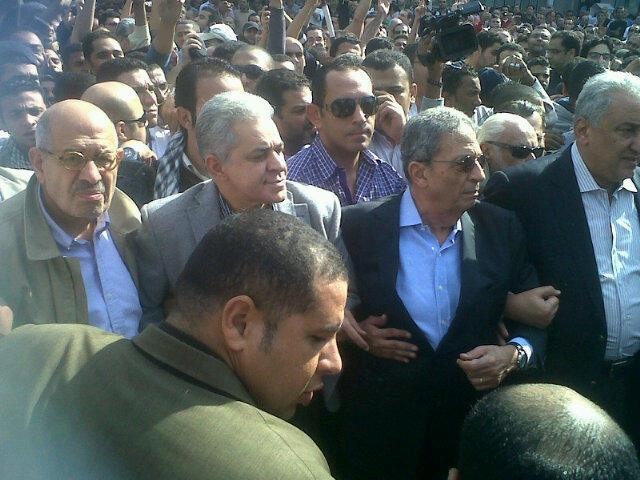 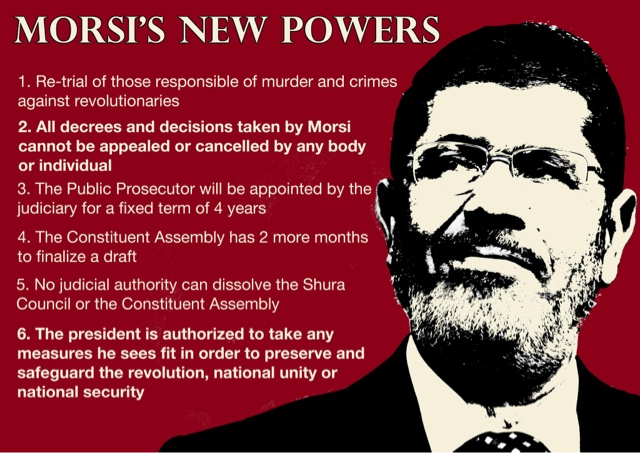