It seems as of lately the Middle East is all about resignations. Resignations that could turn into game-changers. The head of the Syrian National Coalition announced his resignation on his Facebook page, although he later represented the Syrian opposition in an Arab League Summit that, according to some, inaugurated an era, as the Syrian opposition occupied the chair of the legitimate representatives of Syria before the international organization. 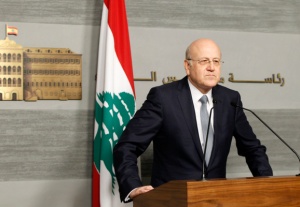