It seems a US strike on Syria is now imminent. Presumably without the backing of a United Nations Security Council resolution. Apparently, Assad has trespassed the red line President Obama spoke about a year ago. As if more than 100,000 deaths and nearly 2 million refugees were not convincing enough a reason. A horrifying attack with chemical weapons on the Damascus suburb of Ghouta that allegedly left behind more than 1,000 dead has set itself up as the most probable turning point of a conflict that has already ravaged the country and the whole region for more than two years. 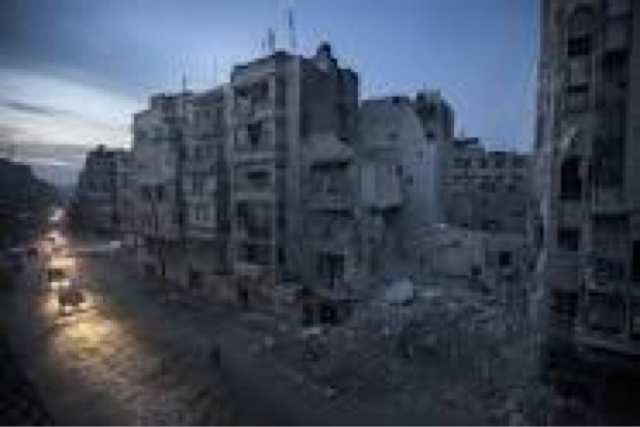 PS. On a funny note, this  (http://www.newyorker.com/online/blogs/comment/2013/08/the-debate-over-intervention-in-syria.html) is one of the most brilliant imaginary debates on the Middle East I have read in months.